I know winter is coming to a close–and I’m not mad about it. But, this recipe is an all-year-long type of deal for me because it was super easy and super delicious. I made it for my entire family and folks tried it that I just knew would not want to venture out. It was a hit!

My favorite part about this meal is that it’s pretty much hands-off for me and hands-on for my slow cooker. I think this batch of soup must have simmered for close to 16 hours! That’s how hands-off I was, LOL! What I would like you to note for this recipe is that these are approximate measurements. I literally used what I had on hand and threw it in the pot and added more of this and that for desired taste. There wasn’t a whole lot of calculating going on…and it still came out fabulously!

3 tsp. cumin (cumin is what gives it the flavor you get from taco seasoning)

Cover with water, broth, and cream of chicken soup. Stir a little.

Add in all other seasonings, onions, and bell peppers.

Let cook on high for 4 hours or low for 10 hours. (At the last hour, shred the chicken, tossing out bones and skin).

When almost ready to serve soup, brush both sides of soft tortillas with olive oil (or cooking spray),place on cookie sheet, and bake on 400 degrees for 3-5 minutes on both sides.

Garnish soup with Greek yogurt and green onions and enjoy! 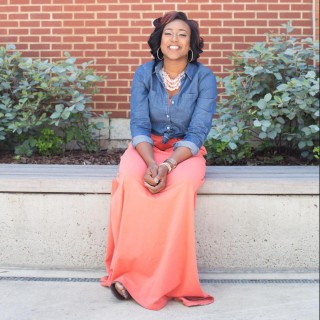